Many designers are inspired by forms or patters found in nature, but few articulate that organic influence through a scientific means.  Paul Krix from Neat Objects creates uniquely individual laser cut jewellery that is aesthetically informed by programming based on an algorithm he discovered some years ago.  The early seeds of inspiration were planted when Paul read a paper that compared city street networks with common leaf vein patterns, concluding that pictures of either were indistinguishable to most people.  Later, Paul came across research on algorithmic mimicking of the chemical process of leaf formation and decided to use that as a basis for a modelling program.

The basic idea is I tell it how I want it to behave and give it a few starting pieces of information, like where to start growing from and the shape of the surface, then it does all the hard work of deciding where the veins will grow.

Paul’s biomorphic inspiration comes from various natural patterns and processes that are both beautiful and complex: crystal growth, moth wing patterns, leaf veins, tree growth, petals, and the process of reaction-diffusion which is behind zoological colourings/patterns.  This design approach is based on the Biophilia Hypothesis that is rooted in the ideas of American biologist E. O. Wilson.

The premise is that human beings tend to like things that remind them of life. An example is if you design a room with high ceilings and exposed beams that look a little bit like tree branches, people feel comfortable and happy there even though they can’t say why.

At this stage all the designs are laser cut, but Paul is creating code for generating 3D printed objects.  All the laser cut pieces require minimal finishing, mostly a spray of lacquer and attaching findings. The packaging is custom cut for each jewellery piece and is designed to keep folding and gluing to a minimum. Most of the jewellery is cut from 3mm bamboo, which Paul describes as “incredible”.

The grain looks amazing and it seems to cut quite well. Bamboo is really strong, and as a plywood even more so. Even at 3mm I don’t have to worry about it snapping. It’s also a very sustainable wood. For me it ticks every box.

He is also a fan of acrylic and regularly works with felt, cardboard and paper.  He has trialled some of these materials for home wares, which is something he’s thinking of designing more of in the future.  At this stage, however, the focus is on making high quality jewellery products that do not rely heavily on prototyping.

I’m terrified of producing something that in a few years I’ll look back at and cringe. Because of that I have a remarkable number of prototypes lying around my house that I may never do anything with.

Paul has been a Personal Factory Prime member for a while, and for him it means creating to his heart’s content (time permitting) without requiring the capital for traditional fabrication methods that rely on economy of scale.  His hometown Canberra is a city of public servants and not manufacturers, and most of his ideas remained in a digitally modelled format until the day he uploaded his first file into the Personal Factory.

More from Paul after the cut:

What prompted you to create? I think that’s a question I’ve never really heard a satisfying answer to, and I don’t have one either. It’s never been a conscious decision, but I feel like it stems from the cliche of wanting to contribute something and leave your mark. Also I think creative tasks are way easier than other tasks in that you can see your progress and when it’s all over you have a physical object to show you what you’ve done. For me at least, even though the work itself can be frustrating and fairly intense, it’s still easy to stay motivated with a job like that and when you’ve started it can be hard to stop!

Why jewellery? Jewellery was an obvious output for the kind of work I’ve been doing. I have all these programs that make nice looking patterns, they’re not really functional so what do I do with them? I was starting to head down the artist path, I had a couple of small projection installations and was thinking of ways to get my stuff printed or fabricated in some way. But when I thought of jewellery I liked that idea much more, I’ve always been interested in industrial design and I guess jewellery is a small step in that direction.

How would you describe your creative process? I draw ideas for shapes and patterns from biology quite a bit, but I also just play around with ideas for purely abstract patterns and see what happens.  All of my stuff is generative, basically I write programs that then generate my designs. Often it’s a lot more work than just making what I want directly but it makes it possible to design things that a human couldn’t easily do. It also means I can make a near infinite number of individual works, so each piece of my jewellery is a one-off.

Is sketching part of your process? Yes, I think it’s really hard for anyone to make anything without sketching first. For me I have difficulty thinking visually, I can’t picture objects easily so I really need to sketch something before I know how it’s going to look. I like to think people are all similar so I assume it’s the same for everyone else.  Sketching has changed with technology though. That first step, pencil and paper, it’s the same as it’s always been, but now there are more steps you can add afterward. It used to be you would sketch something, then you could either build a model or try and go ahead with a prototype. Either way it’s a significant investment of time. Now with 3D modelling you can get a good idea of what problems might arise before you’ve made that investment. For me I usually sketch something, then I might mock it up in Google Sketchup and/or Rhino,123D,etc or I might write a simple proof of concept program for it. I consider the whole process to be part of sketching. Do you have any tips for other makers? Don’t be afraid to spend a bit of time and (hopefully not too much) money making sure you’re happy with your prototypes. Don’t be too disheartened if your first run doesn’t live up to your expectations. Design is an iterative process and your first stab at something is never going to be perfect. 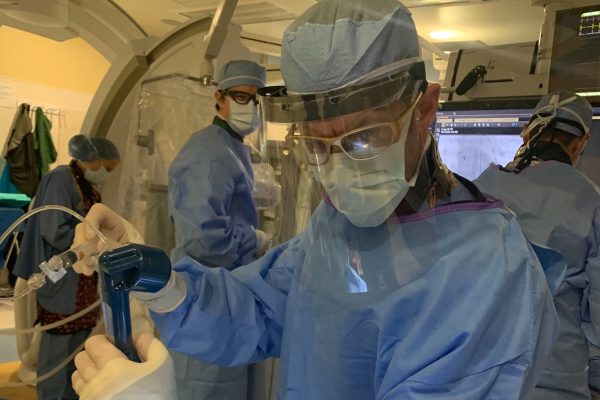 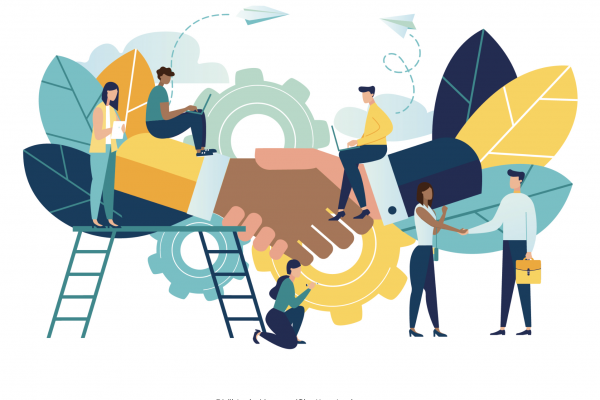 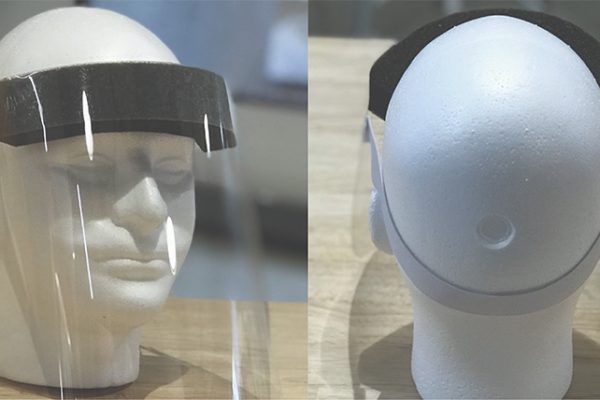 At the very first view it’s some kind of a difficult work. But when sketching, it’s easier to do the project. Nice works!
Really helpful post. Thanks for sharing.

Glad you enjoyed it!

The leaf pieces are very similar to the Xylem collection Nervous System released in 2009 which is generated by leaf venation algorithms inspired by the same research
http://n-e-r-v-o-u-s.com/shop/line.php?code=6

Yes I noticed you guys not that long ago. In fact I’ve been trying to adjust the direction I’m taking my metal leaves so there’s less similarity.
You’re doing fantastic work and you’re around where I hope to be in a few years time.