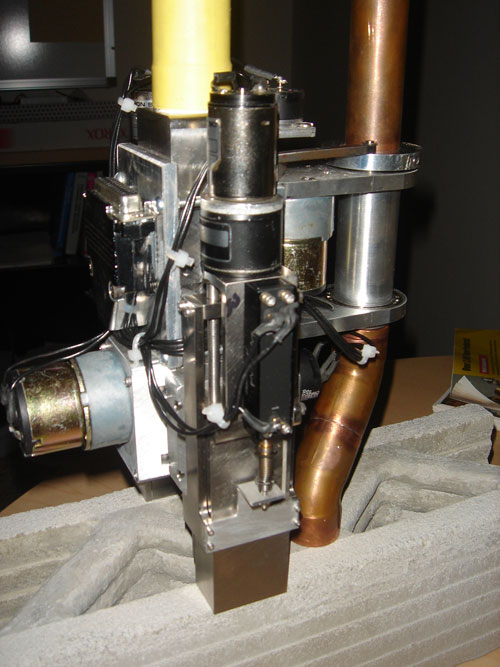 A USC professor has developed 3D printer for construction.

Dr. Berok Khoshnevis from the University of Southern California has been developing the Contour Crafting 3D printer since 2000. Eventually, he hopes to use this technology to construct full-scale buildings ranging from houses all the way to major commercial and industrial projects.

The video above is a small prototype to show how a building could be made, and the image below is the nozzle of a later prototype that is 13 feet high, 17 feet wide, and 25 feet long. And that’s still not full-scale. In order to print a building the final device will have to be much, much larger. I don’t know about you, but I’m imagining a Makerbot the size of a house.

3D printing on this scale is impressive on its own, but this device has a couple key features that really show the potential of this approach. First, the concrete-like material it extrudes was specially developed to flow smoothly while still hardening quickly enough to support the next layer. Second, if you watch the video carefully you can see a small paddle that smooths the outside of the form. This lets Contour Crafting print more quickly by using a low resolution while still producing an attractive outer wall for minimal cleanup. Watch the next video to see how the Contour Crafting technology could make a house. 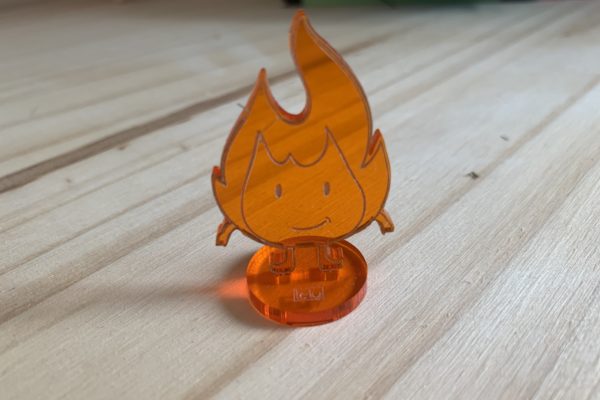 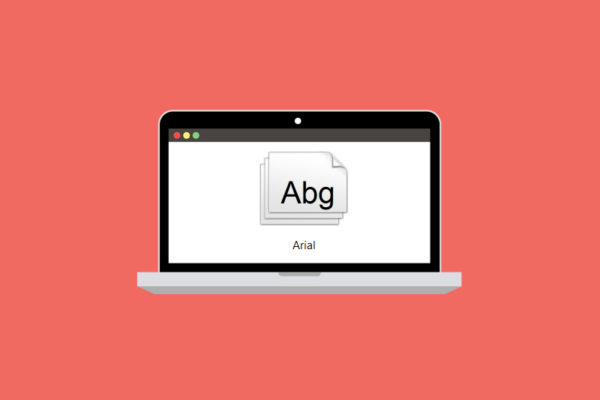