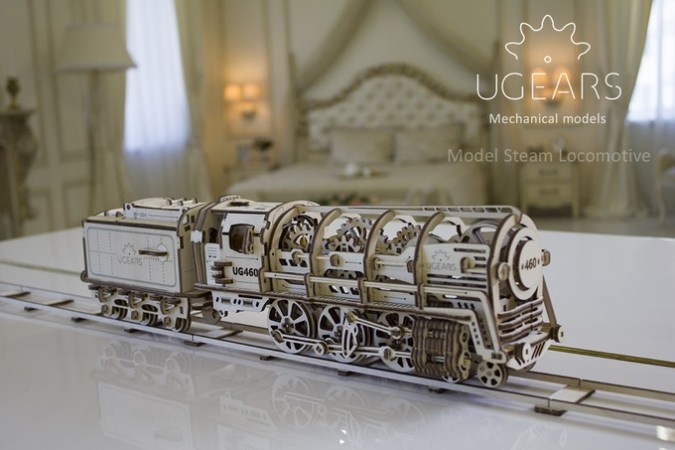 Having already received a tremendous response to their original Kickstarter campaign, the team from Ugears are not resting on their laurels… they’ve hit the ground running with a 40% increase in production capacity and the enquiries keep on flooding in. So for those who love to marvel at laser cut mechanical wonders, you still have a chance to jump on board the Kickstarter train with a time-limited second round campaign.

Be quick though, because the promo-priced gears stop rolling on January 12!

Watch the video below to see what UGEARS is all about. You may think you’ve seen impressive laser cut mechanical devices before, but these guys take it to the next level and beyond. Imagine what would happen if you merged the finicky precision of a Swiss watchmaker with a Dad’s club of enthusiastic 21st-century digital makers. A true labor of love, the first model took two years to develop before it was considered ready for production. During this time, the ideas kept flowing and the result is a growing collection of additional products from a tractor to a working safe, a timer to a model dynamometer and no less than 8 other fully functional laser cut plywood whimsies in between.

“Mechanisms have become so tiny. They are hidden so deep inside things that people do not see the whole beauty of rotating gears anymore. What if anybody could get a chance to create a mechanism?”

The second-chance Kickstarter campaign concludes on January 12, and then once the dust has settled, the official UGEARS store will open for business around mid-2016. So if you can’t wait until then, make a pledge on Kickstarter before it’s too late.

Also, it’s good to see these guys are steadily working through their long list of ideas for future mechanical marvels. Head to the UGEARS Instagram for a taste of what they are working on. 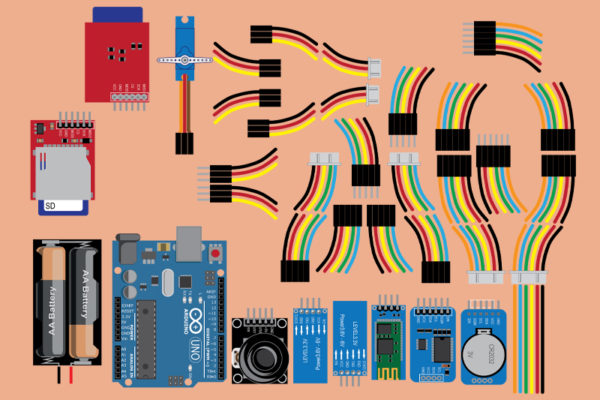 Too bad I haven’t checked this article on time. I have heard about UGEARS and how they deliver amazing mechanical models and I would love to see them live. Well, I guess I should just visit the UGEARS store on mid-2016. So excited!! Thanks for this.