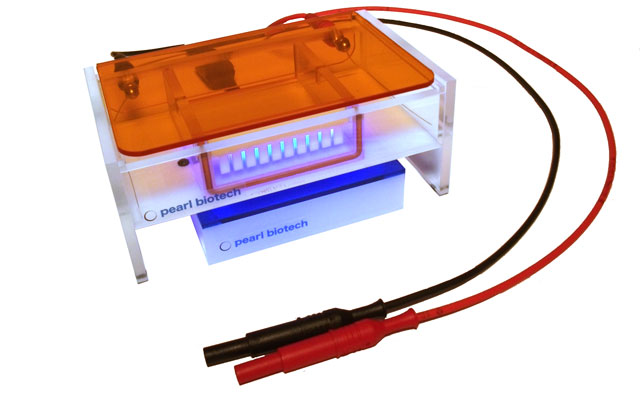 Where are you based?

I’m living in sunny San Francisco. I moved out here in March to get closer to the garage biotech scene, and have loved every minute of it. Plus, I’m 2 blocks from a small farmer’s market on Sundays, so I’m always loading up on danishes, pasta, and awesome veggies.

I’m working with Josh Perfetto on the OpenPCR project — a xerox machine for DNA. We just launched a Kickstarter project How did you come across Ponoko?

Well, there are a lot of people out in the world who really love the idea of what you’ve created with Ponoko. I think I heard about Ponoko first from Mac Cowell, the founder of DIYbio. It sounded like a cool service, and the OpenPCR project was perfect for laser cutting. How did you used to make products before Ponoko?

About a year ago, I started out going to TAP plastic every week, but soon hit a ceiling. It’s pretty good, but the idea of taking a digital file in there and having them bang it out just isn’t going to happen. The project I was working on at the time (Open hardware gel electrophoresis) required crazy tolerances, ~0.001″ and TAP could only do 1/16″ so that was around the time I “graduated” from TAP. I came across two wonderful shops in the Bay Area and they’ve been working closely with me since. Problem is, their focus is more manufacturing, so when Josh Perfetto and I started the OpenPCR project started in March I knew I needed to try something new. How would you describe your creative process

With open hardware for biotech, we’re making new and better tools for a completely new type of scientist. Sketching in a notebook, and Google sketchup and cardboard and foam board. Sketchup is awesome because it’s fairly straightforward to get into an Illustrator file to send to Ponoko. Have you been surprised by anything in the Ponoko process: positives/negatives?

I took my OpenPCR project into TAP plastics and the guy there said he would charge $400 for something like that (my first birch prototype was $50 from Ponoko).

Do you have any tips for other users?

If you get stuck — write for help. My first night with Ponoko took 5 hours, I just wanted to make a simple box. (As a beginner, Inkwell was really frustrating — I use Sketchup+Illustrator now). I gave up and wrote for help, and Josh walked me through every step I needed to get my box uploaded to ponoko for a price quote.

How To Develop A New Electronic Hardware Product 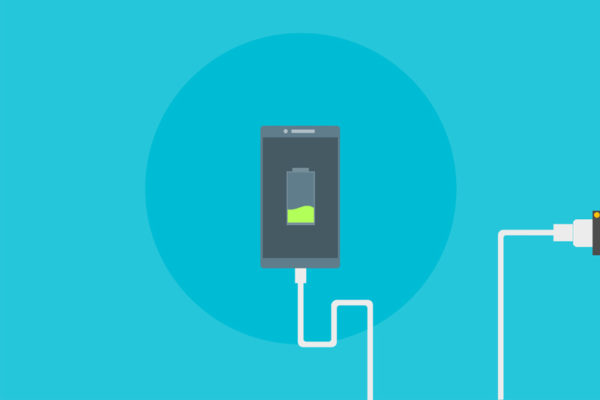 How To Develop A New Electronic Hardware Product

A Guide For Small Companies, Startups And Entrepreneurs This post was written by John Teel and reposted with permission from the Predictable Designs blog This…