You might remember Tyler McNaney’s Filabot, the personal filament maker, we featured earlier in the year that about his Kickstarter campaign to raise money for development costs. The machine is designed to recycle plastic waste into filaments for use in 3d printing.

The Filabot team are striving toward a closed loop plastic recycling alternative for hobbyist desktop 3D printers which use plastic filament for fused deposition modeling, such as Makerbot’s printers. While design studio Cunicode have proved that failed 3D prints can be interesting and beautiful. Filabot puts to work recycling failed prints and other types of thermoplastics that perhaps don’t have the same artistic value.

McNaney was eventually successful in his Kickstarter campaign, by raising over $32,000. Over three times his funding goal! The Filabot team have recently released their plans for their prototype filament maker Filabot Wee on Thingiverse and Google Docs. It is available under a Creative Commons Attribution, non commercial, share alike licence. The Filabot Wee is still a work in progress so expect things to change. Currently it is necessary to purchase spools of filament from plastic suppliers or distributors. The Filabot team demonstrated in their Kickstarter campaign video manufacturing filament from cut up chips from common household plastic packaging. Filabot looks set to be able to reduce the ecological footprint of thermoplastics by enabling consumers to reuse their plastic household rubbish, rather than dump it in a landfill. I think it is a noble effort in the drive to have people take more responsibility and ownership of what to do with their plastic waste.

The bill of materials is currently under $350 to build a Filabot Wee. It will be able to produce filaments in 1.75mm and 3mm diameters with interchangeable nozzles. Tests conducted have shown that the Filabot Wee is capable of extruding plastic within +/- 0.05mm tolerance.

The Filabot team have recently modified the machine to meet the criteria for entry in the Desktop Factory Competition. This challenge is sponsored by the Kauffman Foundation and to develop a machine that is capable of manufacturing 1.75mm diameter filament from PLA or ABS pellets that could be purchased for $250 or less. The winner will take home $40,000, a 3D printer, an FS laser cutter, and a Shapeoko CNC mill. Best of luck to McNaney and the Filabot team! 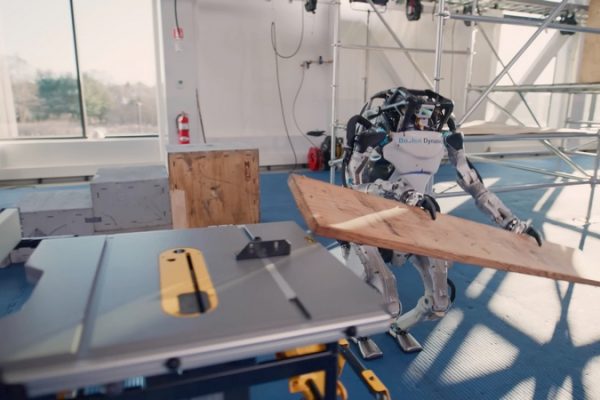 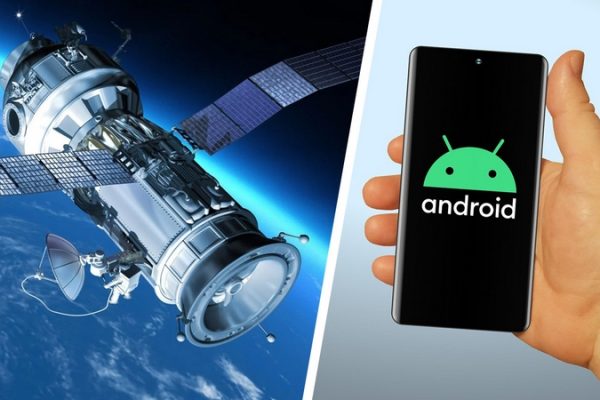 It’s an excellent design, but since the license for the designs forbids commercial use, it isn’t “Open Source”. See the Open Source Definition…

They really should use BY-SA.