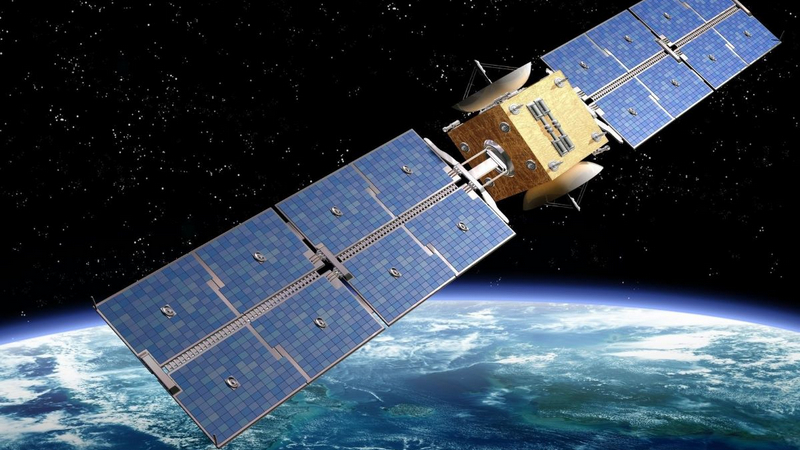 As Russia and China present the world with numerous difficulties, including war and security, the West continues to build up its defences both in the physical and digital worlds. Recently, the EU announced their intention to create a satellite network that will focus on providing broadband internet services, but while this may offer some major benefits, it also faces numerous challenges. What advantages does a satellite internet network provide, why has the EU felt the need to establish its own network, and what challenges does it face?

Arthritis is a condition that can cause pain, swelling, and stiffness in joints, and not only reduces mobility but can affect the quality of life for those with the condition. If caught early, symptoms of arthritis can be treated and degradation slowed which is why early detection is so important. Recently, RoPCA has developed an automated robotic system that can scan for arthritis in its early stages using ultrasonic waves, and the use of automated instructions allows for self-testing by individuals. What challenges does arthritis present, what does the new automated system do, and how does it help those with the condition?

Japan To Open Roads To Autonomous Vehicles In 2023

Autonomous driving is still in development, but while it isn’t ready for use on normal roads, it is well believed that many car manufacturers are close. However, even if autonomous driving was suddenly achieved, current road regulations prevent autonomous vehicles from operating, and such limitations can make it difficult for engineers to evaluate their systems. Recently, Japan announced that it will lift a ban that currently prevents SAE Level 4 autonomous vehicles from operating on Japanese roads. What challenges do autonomous driving face, why is Japan lifting the ban, and what could this mean for automakers?

While technologies such as VR and AR present numerous advantages to how we interact with digital environments, the need for headsets and complex graphics processors can make them difficult to use. For example, most high-end VR systems currently on the market require some kind of wired connection to a computer that uses a graphics card to generate high-resolution images. Recognising the challenges faced by mobile processors used in such applications, Ixana recently announced its successful funding round of $3 million that will be used to develop wearable high-end devices for powering VR and AR systems. What challenges do VR and AR face, who is Ixana, and how will their device help the VR and AR markets?

The past two years have seen a major shakeup in the semiconductor industry with supply shortages, supply chain issues, and the realisation of just how important the semiconductor industry is. The introduction of the CHIPS act in the US has encouraged chip makers to set up foundries on US soil, and numerous companies are now exploring the possibility of moving to US chip suppliers. Now, Apple has announced that it will be manufacturing its next generation of 4nm processors at TSMC sites in the US which not only helps to demonstrate the capabilities of US-made chips, but also improve chip security. What challenges has the semiconductor industry faced, why is Apple using US sites for its next chips, and how will this impact US business?

The vacuum of space is vast, empty, and unforgiving, and yet while most of space is empty, the space above earth is quickly becoming full of satellites. Even though the average distance between satellites is large, the relative speeds between many satellites is so massive that even the tiniest bump will cause both satellites to shatter into thousands of pieces and risk damaging other satellites. Recently, Chinese researchers reported that a recent StarLink laser test between two satellites broke the unwritten safety rule of 10km between any two satellites, and worry about the damage such tests could do in the future. What challenges do satellite collisions present, was SpaceX wrong, and is China in any position to complain regarding the formation of space junk?

Another Lawsuit Against AI: AI-Generated Code May Be Illegal

Not long ago, we reported on how the CEO of Getty Images stated that AI-generated images could be illegal and that Getty Images would not be stocking AI-generated images as a result. Well, it seems that in the industry of AI-generated content, a lawyer and programmer from the US has now decided to sue Microsoft for its use of OpenAI to create an AI that can generate code automatically. Why has the lawyer launched this lawsuit, is there any merit in it, and could this be problematic for future AIs?

The speed at which electronics advances is not seen in any other industry, and devices that are produced today could find themselves outmoded in a year’s time. As industrial sites look to move towards IIoT technologies, many legacy systems will need to be replaced, but instead of throwing such hardware away, is it possible to upgrade such systems to minimise waste and keep them relevant? In this article published by techtarget, learn about what legacy hardware is and whether it can still find a place in future IoT applications.

While aviation travel is one of the most convenient methods of travel over great distances, the large amount of fuel consumed by modern jet engines leaves a substantial carbon footprint. Using green fuels is one solution, but the production of such fuels is complex and expensive which is why most aircraft continue to use fossil fuels. However, Rolls Royce has recently demonstrated the world’s first hydrogen-only jet engine that has passed preliminary tests which could eliminate the carbon footprint of future aircraft. What challenges do traditional jet engines present, what has Rolls Royce developed, and how will hydrogen become the dominant fuel for plans and trucks in the future?

An international group of researchers, led by a team at MIT, has developed a programmable, wireless device that can control light, such as by focusing a beam in a specific direction or manipulating the light’s intensity and doing it orders of magnitude more quickly than commercial devices. Their device, called spatial light modulator, could create super-fast lidar (light detection and ranging) sensors for self-driving cars, which could image a scene about a million times faster than existing mechanical systems. It could also accelerate brain scanners, which use light to “see” through tissue. What challenges do current light sensors and optics face, how did the researchers achieve their speeds, and when could such devices be made practical for the consumer market?

Industrial IoT Needs MQTT And JSON; Here’s How To Make The Switch

When it comes to network communication protocols, there are so many to choose from, and while this may seem beneficial, it actually causes large amounts of fragmentation between devices made by different manufacturers. However, one protocol has stood strong over the past few decades, MQTT, and combining its use with JSON can lead to an extremely potent mix. In this article published by IoT for all, learn what makes MQTT and JSON so brilliant, why they should be used together, and how industrial systems need to move towards MQTT and JSON. 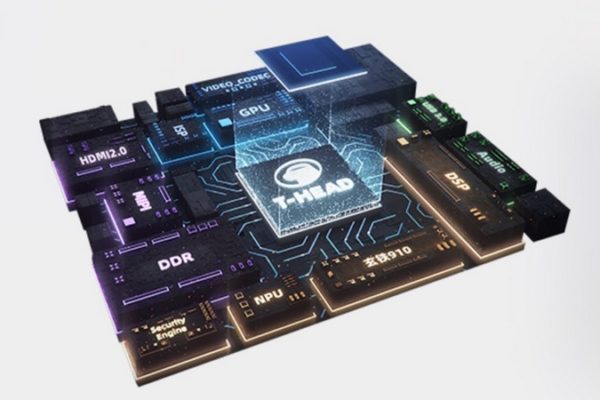 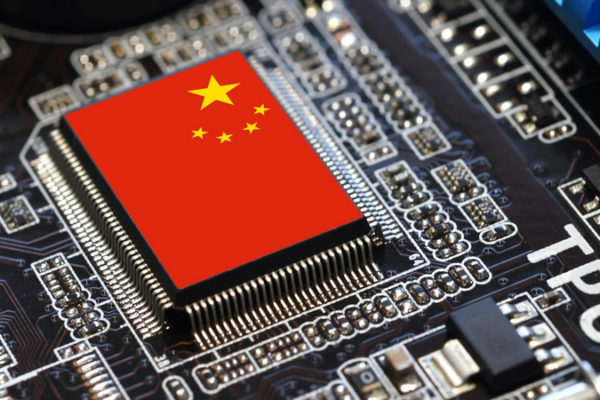