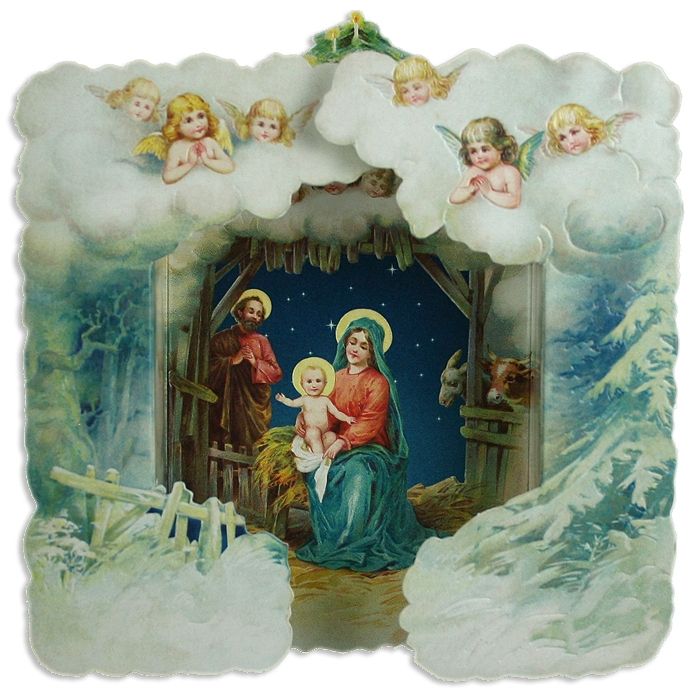 There is a certain beauty to vintage crafts.

One of the hard-to-beat old-fashioned crafting techniques is paper tole. This is the art of constructing three-dimensional images by cutting and layering elements from identical images. So essentially, you are building a 3D image using 2D prints. This style is also known as papier tole and 3D decoupage.

The simplest types of paper toles are those you’d see in pop-up books or old 3D cards. Even with just two layers, it seems to bring out an entire magical dimension to the paper craft. The more popular use of this technique is to produce a decorative framed print where the image is set in a deep wall frame and the finished product is displayed as wall art. The exact origin of paper toles is unknown. Traces of the art can be seen in Italian furniture in the 16th century where cut and shaped paper was shellacked to furniture. The same was used in 17th century France, where furniture craftsmen used varnish to protect the delicate paper cut designs. It has evolved into an artform called “Vue d’Optique” where paper sculptures are used to create three-dimensional pictures. The craft as we know it today, further emerged during the Depression-era USA. In the 1930’s it was common for households to receive multiple Christmas cards sold by charity agencies and contain the same image. Innovative crafters used these cards to create what is the current art form. The craft really surged in popularity in the late 70’s to the early 80’s.

Much of the focus of paper toles was on the artistry — layers were lovingly and skillfully hand-cut to create depth, contour and perception. However, since it consumes time and the complexity of the process requires a degree of skill, it has become a dying art. This is where laser cutting can save the day! It can revive the nearly-lost art of paper toles by taking out the excruciating part of the process — the cutting. Now before you think that this simply destroys the art — hold that thought! There’s much more to paper tole than just cutting. This is the very reason why paper tole kits began populating the market in the 1980’s. Pre-cut kits became available to those who love the assembly process but do not have time for the cutting process.

Essentially the process is the same as in the traditional way it is done. When designing a laser-cut paper tole kit, the maker needs to look at the 2-dimensional image and visualize a foreground, a middle-ground and a background. It’s not really the cutting that makes it special, but rather the shaping. Sculpting each cut-out piece gives the entire picture a natural perspective and a touch of realism.

A maker can focus on just producing a paper tole kit instead of an entire project. The kit, in itself, is a sellable item that many will still appreciate. Once the pieces are pre-cut and pre-sculpted using precision laser cutting, assembly instructions are needed to produce the complete kit. A laser-cut paper tole kit will resonate well with an audience who wants to focus on the layering or assembly part of the paper tole technique. They can layer and glue the pieces to the provided base print with a neutral cure silicone to create the 3D effect.

Another option for makers would be to create the completed paper tole artwork and sell it as is. There’s still a growing market for precision-crafted art and laser cutting makes the space all the more exciting to explore.