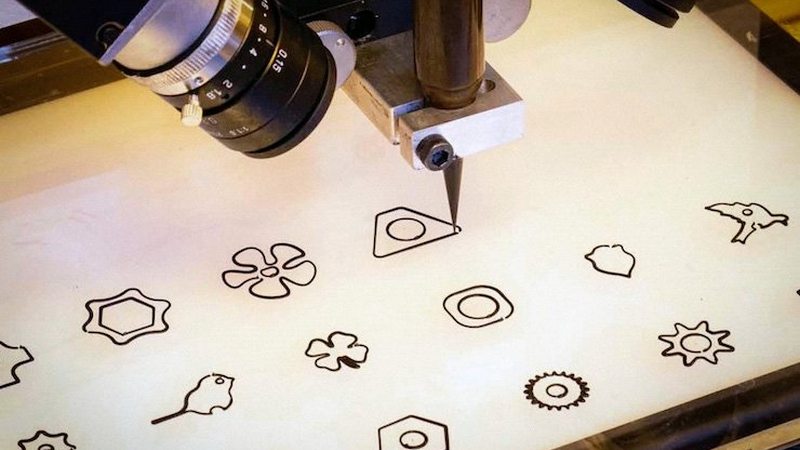 Even though automation has helped to provide humanity with an enormous amount of progress, it still struggles with basic tasks that would be otherwise trivial to a human. For example, a machine cutting wood with a bandsaw may struggle to account for variations in the grain of the wood and result in the saw blade bending, but a human would be able to see these defects and work around them. Recognising the challenges presented by automated manufacturing systems, researchers from MIT have recently developed an AI that can monitor the progress of work and make adjustments in real-time. What challenges do automated systems face, how does the new AI system work, and how will it change manufacturing in the future?

While fuelling a car may be a trivial task, trying to fuel a large vehicle in a hazardous environment can be both a gruelling and dangerous task. For example, large construction vehicles in a quarry present numerous dangers to those nearby, especially in hot desert climates including exhaustion, intense heat, close proximity to large machinery, and risk of fire from spilt fuel (also keep in mind that such fuel hoses are often larger and heavier than those used to fill up cars). Stratom, a company that focuses on the development of robotic systems for the United States Military has recently announced their latest robotic fuelling system that automates the process of fuelling large logistic systems including trucks and planes. What challenges does fuelling present, what does Stratom do, and how will their system help future military operations?

Despite what some may believe, space exploration provides numerous opportunities to discover new technologies and advance human understanding of the universe.  While sending humans to remote extraterrestrial places is the most ideal solution for exploration, robotics are often used due to the significantly fewer challenges faced (such as life support and long-term effects of space). Recently, Hyundai and Kia announced a joint partnership that will see the two companies use their resources and expertise to develop next-generation robotic systems for space exploration. What challenges does space exploration present, what will the partnership do, and how will it help the space industry in South Korea?

Breaking a bone is not exactly pleasant, and neither are the weeks of waiting for the break to heal. On top of that, getting a cast can be an unpleasant experience requiring a doctor or nurse to bandage and seal the broken area. However, imagine a 3D printed cast that could be taken from a painless 3D model of the broken area that is clipped together in a matter of seconds. This is exactly what one company, ActivArmor, has in mind, and has recently announced a joint partnership with Fusion3D which produce 3D printers with the primary goal of the partnership to help decentralise the production of casts. What challenges do casts face, what will the partnership aim to achieve, and how can 3D printers help the medical industry?

Of all industries currently in existence, logistics is arguably one that benefits the most from autonomous robotic systems. Parcels that are picked up are delivered to a sorting facility whereby postage labels dictate which facility that parcel needs to end up at next. From there, it is tracked and loaded onto a delivery system that will then travel to the delivery destination and drop off the parcel. Every single part of that parcel’s journey has numerous automation opportunities which is why so many delivery companies are now looking toward fully autonomous operation. Recognising the advantages of robotics in logistics, FedEx recently announced a $200m deal that will see Berkshire Grey robots used at FedEx sites. What challenges do logistics introduce, how does automation help, and what kinds of robots will FedEx be looking at?

How Researchers Claiming To Have Developed “Massless Batteries” Are Seriously Misguided

In a recent report from the Chalmers University of Technology, researchers have reported on a new battery technology that integrates battery components directly into the structural components of a device to reduce the weight of the battery. While this may sound like a good idea, there are numerous issues with such a design including safety and energy capacity. However, what makes the new research embarrassing from a scientific point of view is the use of the term “massless battery” to somehow imply that the new technology won’t add any weight to a device. What challenges do batteries have, what did the researchers develop, and how does this demonstrate serious issues with the media?

A recent visit by Nancy Pelosi to China has stirred up the hornet’s nest and China is now conducting numerous live-fire exercises just off the coast of Taiwan. China is insistent that Taiwan is theirs and has made numerous claims that it will reunify with Taiwan peacefully or through force. As Taiwan is a major source of cutting-edge semiconductors, many are worried about the global impacts of Taiwan being invaded by China which is why countries around the world have started to introduce legislation to bring semiconductor manufacturing home. However, if China did decide to invade Taiwan, companies such as TSMC have made it clear that such an invasion would see their facilities inoperable to all sides creating a zero-sum game. What challenges does Taiwan face, would TSMC sabotage their own equipment, and how much of a threat is China to Taiwan?

Despite the massive amount of progress made by robotics, there are still numerous challenges that are yet to be solved. One such problem is strength control whereby a robot hand can pick up an object and only apply enough strength needed without breaking the object. Humans have this ability thanks to the thousands of nerve endings in each finger as well as our ability to understand the relative strength of different objects, but robots often struggle with this. Recognising the advantages that the sensation of touch and texture presents, researchers have recently developed a graphene foam that can be used as a pressure sensor used in the fingertips of a robotic hand. Why do robots struggle with applying correct levels of pressure, what did the researchers develop, and how could it help the field of prosthetics?

Impact sports such as rugby and football are popular sports around the world, and the large following sees these sports valued in the billions. As such, it comes as no surprise that players push their bodies to the limit to excel in their careers and earn enormous wages for each game played. However, years of research are starting to show a worrying trend between early onset dementia and those involved with impact sports, and as such players in such sports may be trading years of quality life for monetary gain. Recognising the challenges presented by concussions, researchers have recently developed a wearable neck patch that is self-powered and can detect early signs of concussion. What challenges does impact sports present, what did the researchers develop, and how will it help to avoid dementia later in life?

The expensive cost of spaceflight and the numerous challenges faced by spacecraft results in astronomical costs of even the most basic components. Not only are such components expensive, but they can take a long time to manufacture which can delay projects. Recognising the challenges faced by low-cost space systems, MIT researchers have recently developed a 3D printing process that can create sensors at a fraction of the cost of existing solutions while still offering the same performance. What challenges does spaceflight present to engineers, what did the researchers demonstrate, and how could 3D printing technologies help to lower the economic barriers faced by spaceflight? 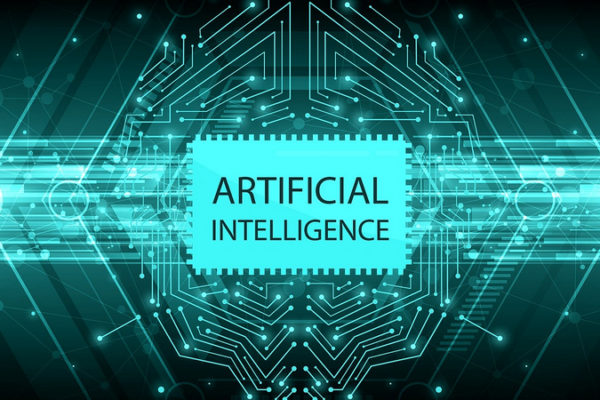 The increased use of networking technologies and electronic devices leaves homes, offices, and industrial sites increasingly more exposed to cyberattacks. Trying to monitor and prevent…