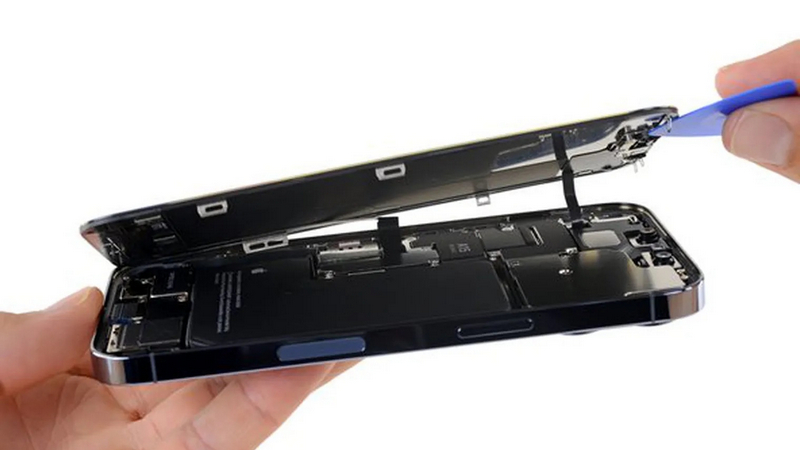 The increasing cost of living, growing challenges presented by e-waste, and the ongoing semiconductor shortage is encouraging the refurbishment of older devices. However, the secretive nature of manufacturers and the proactive resistance to independent repair services has significantly restricted the ability for device owners to perform their own repairs (and has even seen numerous counts of large tech companies suing repair shops for unauthorised repairs). In a worlds first, New York State has enacted a new bill that gives device owners the right to repair their devices as well as forcing OEMs to provide repair documentation and components if requested. What challenges do repair workers face, what does the new bill outline, and what challenges does such a bill present to equipment manufacturers?

MachineFi Lab is a company that develops software related tools used to collect data from real-world IoT devices. These tools are focused on decentralized applications and utilize blockchain-like technologies to allow individual owners of IoT devices to gain financial incentives from their gathered data as opposed to centralized organizations extracting data from customers. Recently, MachineFi Lab announced that a new round of funding has raised $10 million and a company valuation of over $100 million. What exactly does MachineFi Lab do, what will the funds be used for, and how will decentralized tools help to democratize data?

Anyone who used electronic devices before 2010 will know the pain of having a draw full of chargers and cables. No two mobiles would use the same barrel charger, USB came in many different form factors, and many devices would outright use an entirely non-industry standard connector. Recognizing the challenges this presents, and the resulting e-waste generated from unused cables, the EU is now moving to enact a product law that will force all electronic devices with charging capabilities to use USB-C connectors. What challenges does this law present to engineers, is the use of a standardized charging cable a good idea, and will this stifle innovation?

Ever since the first satellites, radio waves have been the sole method of communication. While this has served satellite technology well, increasing bandwidth requirements and mass adoption of satellite internet are revealing the flaws of radio communication. In light of this, Sony Group has announced a new company division that will be focused on developing laser-based satellite communication that will help to provide significantly greater bandwidth to low-earth orbiting satellites. What challenges does radio communication present, how will Sony Group use lasers, and what challenges do lasers present?

Elon Musk is well known for making grand statements on the dangers posed by AI, how humans will be travelling in pods to cross entire countries, and how humans will be living on mars by the end of 2030. While Musk has done some incredible things including SpaceX and Tesla, other projects haven’t fared as well. In this interesting read, the author describes the opinions that Elon Musk holds about AI, and why the concept of killer robots and dangerous computer systems may be more science fiction than fact.

While smartwatches have only been around for a few years, their potential applications in the medical field are astronomical. The ability to track biomarkers including temperature, sweat, blood pressure, and heart rate over long periods of time combined with predictive analysis could allow medical scientists of the future to detect medical issues before they become problematic. Now, Apple has announced that a new software update to Apple Watches will not only allow users to set reminders for medications but also detect atrial fibrillation in those who have been diagnosed with heart conditions. What advantages do smartwatches present, how will the software update work, and what could this mean for medical tracking?

Of all modes of transport currently in use, cargo ships by far are some of the most efficient. However, their large size and heavy cargo make them extremely slow, and the vastness of oceans, wind, and ocean currents can make plotting fuel-efficient journeys challenging. Recently, The Prism Courage successfully demonstrated an autonomous navigation system that was able to navigate the ship through the Gulf of Mexico, across the Panama Canal, and across the Pacific Ocean where it made port in South Korea. What challenges do autonomous ships face, how did The Prism Courage use AI to increase fuel efficiency, and will future ships become entirely driven by AI?

Neural nets have been demonstrated to incredible tasks including predictive analysis, image recognition, and pattern recognition. But one major drawback of modern technology is that while neural nets are analogue in nature, the hardware they run on is digital meaning that modern systems run neural nets extremely inefficiently. Now, researchers have demonstrated a new neural network processor that utilises optical systems to process up to 2 billion images a second. What challenges does AI face when running on digital hardware, how did the researchers use light to process data, and what applications would such a processor have? 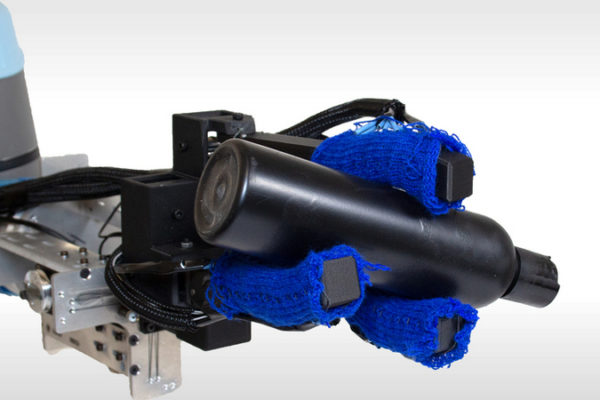