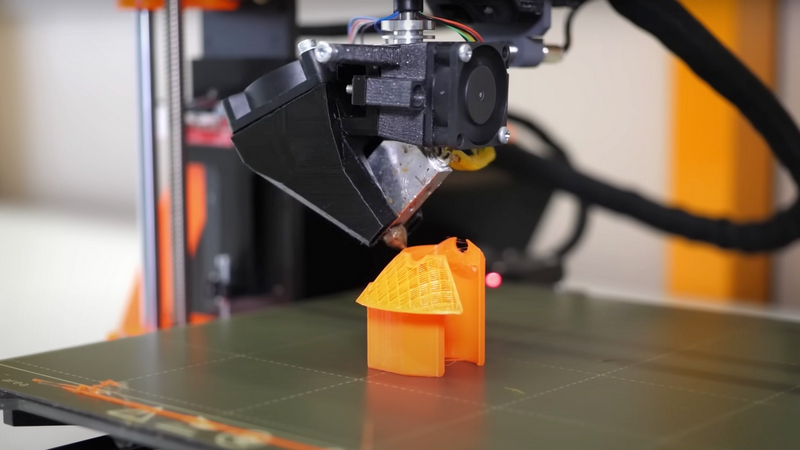 3D printing technology has proven to be an invaluable rapid prototyping tool thanks to its ability to create custom 3D printed designs while requiring no custom tooling or molds. However, the planar construction method (whereby each layer is printed individually in the same plane as the build plate) used by 3D printers can make them inefficient and slow. Recognising the challenges faced by traditional planar construction, researchers from the University of Applied Sciences in Zurich demonstrated a new non-planar construction method that transforms 3D printers. What challenges does traditional 3D printing present, how does non-planar printing work, and could it be the key to future 3D printing technologies?

Pony.Ai To Test Its Autonomous Vehicles In Tucson

Even though some automakers have managed to achieve extremely advanced driver-assist technologies, none have yet developed a full-driving system capable of operating without human intervention. The reason for this comes from numerous factors including the unpredictability of roads and the legal challenges it introduces. One company, Pony.ai, believes it might be the solution for self-driving vehicles of the future with its 9.3 million miles of real-world autonomous driving and impeccable safety record. Now, Ponly.ai has announced that it has selected Tucson for testing its self-driving vehicle with passengers. What challenges do self-driving vehicles face, who is Pony.ai, and what do they hope to achieve?

The falling price of space flight combined with the commercialisation of rockets is seeing more satellites put into low-earth orbit than ever before. One industry that has taken a particular interest in spaceflight is internet services, and SpaceX and OneWeb have been competing heavily to provide satellite internet to the masses. However, Amazon has also been working on its own internet satellite services and has announced that it will be placing two prototype satellites into orbit shortly. What challenges does internet satellite present, why is Amazon trying to get into internet services, and what features will Amazon provide?

The IoT industry has seen numerous security challenges over the last decade as a result of poor security features of IoT devices and lack of regulation. Furthermore, IoT devices present a particular concern as they are often deployed in the millions meaning that one security flaw can potentially expose millions of devices to attack. In light of these challenges, the White House has announced its plans to introduce labels for IoT devices that will help to inform consumers of the dangers of IoT device, and the relative risk caused by the device they are purchasing. Why has security been a problem with IoT devices, what do the labels hope to achieve, and is it just government overreach?

Industrial processes are well known for being extraordinarily complex with industrial sites easily having hundreds of PLCs, thousands of sensors, robotic delivery systems working together, and wide area networks that need to connect all of this together. But while complex industrial processes can be constructed as a single unit, future industrial installations may need to consider modularisation whereby individual processes and systems are designed to be self-contained. In this article published by Baking Business, learn how modularisation can be used to help automate the baking industry. While the article may be related to the baking industry, there can be a lot learned from its teachings on modularisation!

IKEA is well known for its range of DIY furniture, its hotdogs, and its meatballs, but one area that IKEA has started to invest heavily in is its range of smart home products including light bulbs and blinds. Recently, researchers announced the discovery of a new security flaw found in IKEA smart bulbs that allows for remote control and ownership. What exactly is the vulnerability, how could such a vulnerability be avoided, and is this further evidence against smart homes?

Self-driving cars are yet to be released to the market, but when they are how will pedestrians know if they have been spotted? When cars are driven by people, it is easy to tell if a driver has spotted a pedestrian as they will often be looking in their direction, but autonomous vehicles have no such visual cue. Recognising the challenges faced by pedestrians, a team of researchers have recently developed an autonomous car with tracking eyes that look at pedestrians which it has detected. What challenges do autonomous vehicles have with

An Introduction to Post-Processing in 3D Printing

3D printing provides engineers with the ability to rapidly prototype parts in a short amount of time while also removing the need for skilled labour. However, for all the benefits afforded by 3D printing, they do come with some challenges with one of the major challenges being the end quality of the part (as a result of using discrete layers). Fortunately for engineers, there are numerous post-processing steps that can be applied to 3D-printed parts to improve their finish, and in some cases, even increase their strength. In this article published by 3dnatives, learn about what post-processing is, and how it can benefit your 3D-printed parts!

The discovery that frozen temperatures can preserve food has been instrumental in worldwide food distribution as well as long-term storage. Foods that would historically only be available when in season can now be put on ice and consumed at a later date, and this has also helped to stabilise diets for billions around the world. However, multiple thawing cycles of food not only degrade the quality of the food, but also introduces the risk of spoiling (and by extension, food poisoning). Recognising the challenges faced by customers when purchasing frozen food, researchers have recently developed an edible sensor that can detect if food has been refrozen. What challenges does frozen food present, what did the researchers develop, and how will sensors help improve the quality of food products?

Detecting if someone has fallen into water is fairly easy to do; a pair of electrodes connected to a voltage source will quickly show if water is present via an electrical current, and this current can be measured by a wireless SoC that transmits information to those nearby. But what about someone who is intending to swim in the water? In such cases, it can be hard to identify if they are in distress, and simply detecting water won’t work. Recognising the challenges of distress in swimmers, a team of researchers have recently developed a sensor that is entirely waterproof and can infer distress from motion. What challenges do swimmers present, how does the device work, and could it help save lives in the future?

The right to repair is an ongoing fight between device owners and device manufacturers. While many manufacturers have begun to take steps to make devices more easily repairable, apple is well known for its refusal to allow individual users to fix their own devices. Recently, a YouTuber has recently taken apart two identical new iPhone 14s to demonstrate just how bad the situation is. Why is the right to repair so important, what did the YouTuber discover, and should such techniques be outlawed? 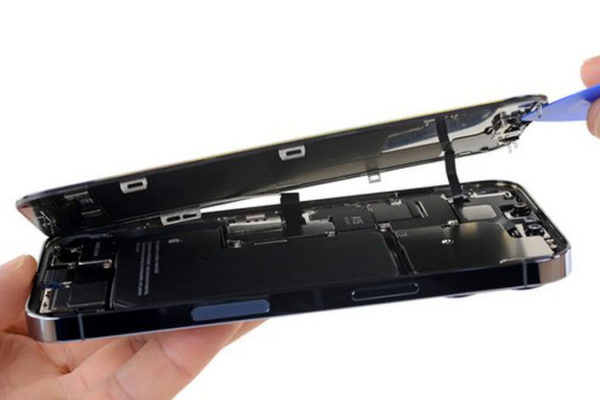 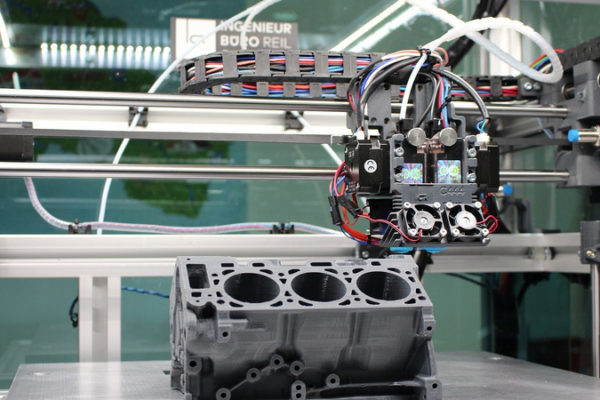 From self-driving tractors that use advanced imaging systems to harvest crops to the manufacturing of electromagnetic sensors used in avionics, this week of engineering has…