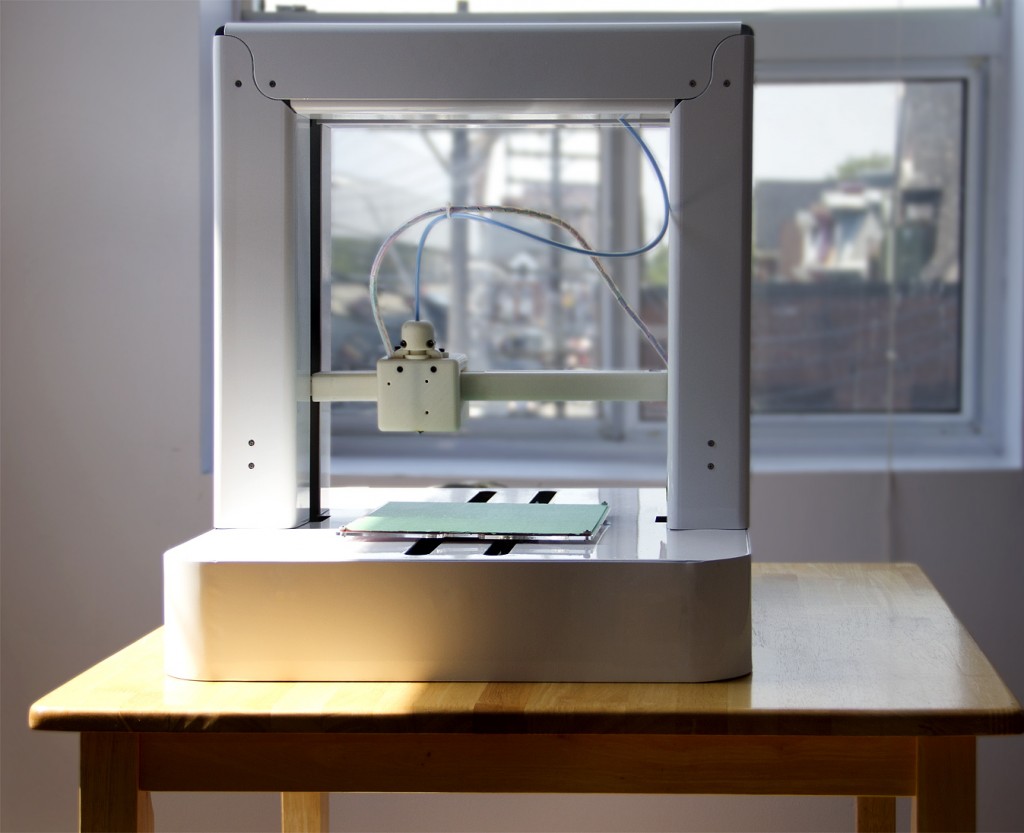 Panda Robotics, a 3D printer company based in Toronto & Seattle, is preparing to launch their new PandaBot on Kickstarter. The PandaBot is a rugged, consumer-oriented 3D printer that aims to fit in on anyone’s desk.

I had a chance to see a PandaBot prototype in action at a Ladies Learning Code event back in July. It made quite an impression! The sturdy metal frame really sets it apart from hobbyist gear, which traditionally has either a laser-cut wood chassis, or tent poles of threaded rods.

That’s not to say that I dislike the hobbyist look (in fact I love it!)… But if desktop 3D printing is going to be adopted more widely, it has to appeal to more than just the hacker aesthetic.

If Panda Robotics can get the software workflow right, the PandaBot might be just the device to get more people turning their ideas into physical objects. 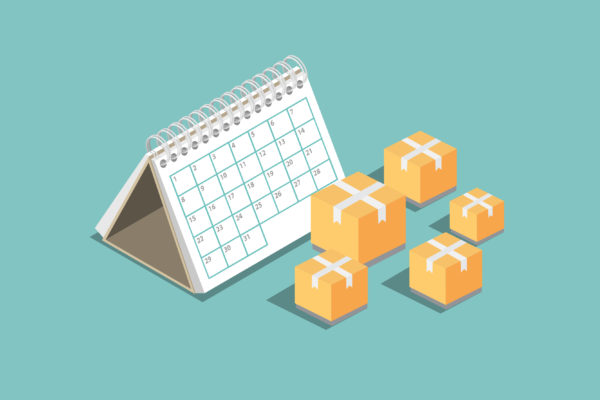 Order By Wednesday November 24th 2021 To Guarantee Delivery Before Christmas! Because packages can take a little longer than normal to ship around the holidays,… 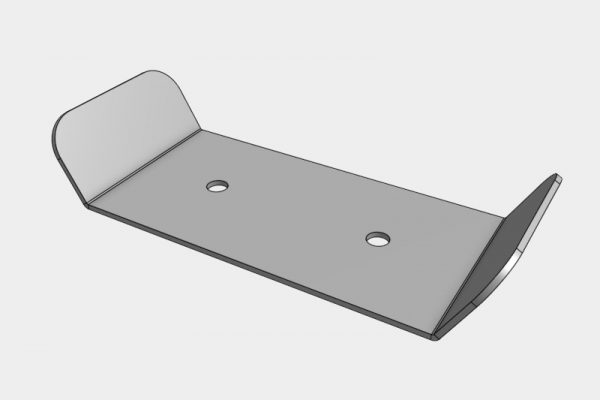 If this lives up to the claims, I want two! One for my office and one for home.