If funding is successful, the combination phone stand/tripod mount/windshield mount will be manufactured through traditional means. But during development, Spatial Studios used one of the great strengths of 3D printing: iteration. That enabled creator Randy Ganacias to make changes over and over until the design was declared finished. What’s neat is that although many use cases have been planned for (such as book scanner, above), it’s the unplanned ones that are most intriguing. The MilliMount has space to accommodate metal rings, elastic bands, and bolts… All in service of connecting up whatever odd thing you can think of.

Check out the pitch video for the campaign:

If that’s got you interested, you can visit the MilliMount project page for more information here: http://www.kickstarter.com/projects/1832782518/mount-your-smartphone-for-millions-of-uses

EU Secures $6.32 Billion To Create Its Own Satellite Broadband Service 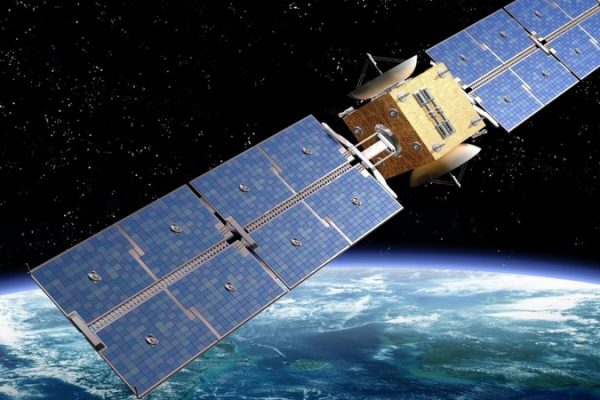 EU Secures $6.32 Billion To Create Its Own Satellite Broadband Service

As Russia and China present the world with numerous difficulties, including war and security, the West continues to build up its defences both in the… 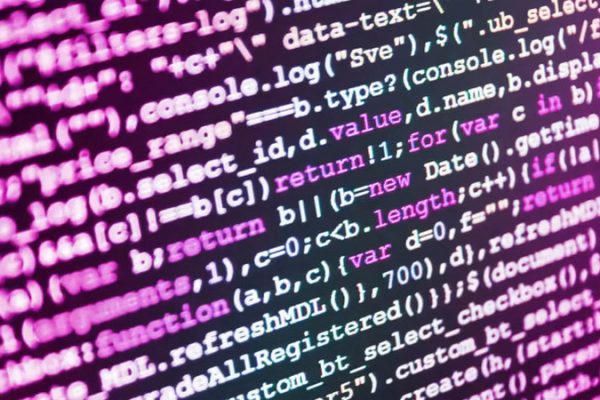 AI has presented mankind with numerous possibilities ranging from predictive maintenance to image recognition, but as advanced in AI continue, researchers are finding more unusual…

Keeping water infrastructure in check is essential for providing clean drinking water, but while numerous sensors and advanced systems exist for this, they can only…