There are some interesting theories about the ability of low frequency light and sound to alter brain states. I created the Rich Decibels Brainwave Disruptor to investigate some of the theories.

Electrical activity in the brain is rhythmic. The frequency of this rhythm depends on the state the brain is in: An active, alert state correlates to rhythms in the range of 30-100Hz. As brain activity reduces in frequency, the brain state changes. 8-12Hz is associated with relaxation, 4-7Hz with meditation and below 4Hz indicates deep sleep.

The concept behind “brainwave entrainment” is the idea that you can induce different brain states by causing brainwave frequencies to fall into step with external stimulus.

My device generates this external stimulus with binaural beats by creating two tones whose frequencies are separated slightly, along with flashing lights and a pulsating audio filter.

The handsome case was designed in Sketchup and laser-cut in my Personal Factory. The text is engraved and then filled with white-out fluid. Under the hood is an Arduino Uno and two interface boards I designed.

Board 1 has “pitch” and “separation” controls connected to the Arduino’s analogue inputs. It also has a pair of low-pass filters (one for each channel), whose intensity is controlled by the “depth” control. The filter cut-off is set by a vactrol whose brightness is set using the Arduino’s PWM outputs. Board 2 has six transistor circuits to drive the LEDs in the goggles along with a volume control for the audio. There are many ways to generate audio with an Arduino. uC Hobby has a great round-up that goes into some depth about the many different approaches. I personally learn better from real-world examples, so I started out by stealing the code from the Nebulophone and paring it down from there.

In the end, I settled on a “bit-bang” approach: Toggling an output pin High-Low-High-Low at the right frequency to generate rudimentary audio. Here’s the code in its current form if you’d like to have a tinker.

Astonishingly, it works! At certain frequencies, the flashing lights especially have a really eerie effect by generating crisp geometric hallucinations on the inside of my closed eyelids. Something I hadn’t expected were audio hallucinations. Its as if the brain gets bored listening to two consistent tones wobble on indefinitely and starts to invent harmonies and chord progressions. My sense of time was thrown out the window, too, with 90 minutes passing in what felt like 20.

This is a potentially dangerous device. In my research I’ve seen claims of between 1-in-4,000 and 1-in-10,000 people suffering seizures from visual stimulus like this. I’ve not seen any evidence of low frequency audio having the same effect, but you should proceed with caution regardless. 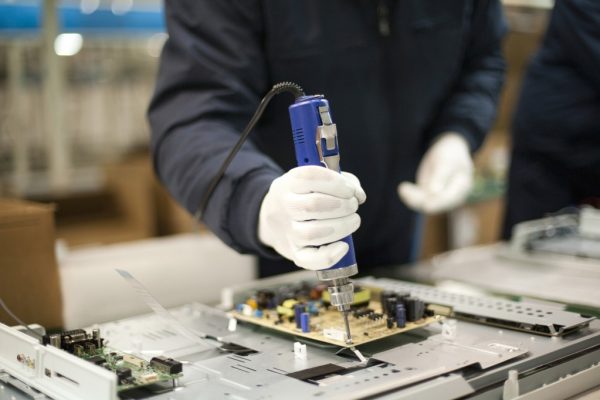 How Much Does a Prototype Cost? 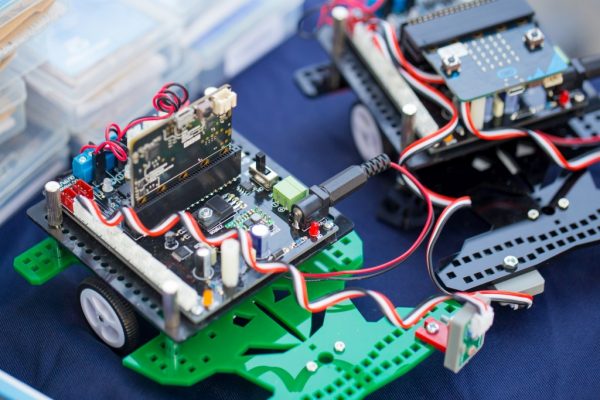 How Much Does a Prototype Cost?

The cost of a prototype can be broken into two major parts: the engineering cost to design it, and the actual cost to produce it.…

Already have the Gnaural program, but your gadget looks nice, too. 🙂

Awesome post, Rich. That case *is* very handsome. Def putting this one in the newsletter. (P.S. You could share this in the Show Off Your Project section on the forums, too: http://support.ponoko.com/forums/345606-show-off-your-project)

Have you tried anything up at 40Hz, there’s a few claims about 40Hz being the frequency which ‘syncs’ the brain (Gamma Waves)

You’re 90% of the way to building a BAUD machine , which has been on my list of things to do for quite a while.

Users Guide v4.2 – BAUD Energetics
Format: PDF/Adobe Acrobat – Quick View
The Bio-Acoustical Utilization Device (BAUD) is a sound-emitting … adjusted as the user desires. No specific instructions are given for the …

I have some ideas for improving on the BAUD: interested in collaboration?

Any chance you’ll be demoing this in the states?

Amazing – where can I find longer audio samples?