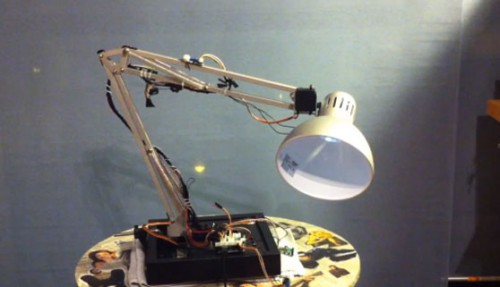 When Pixar launched the iconic Luxo Jr. animation back in 1986, it turned more than a few heads with its groundbreaking display of technological prowess. Skip forward to 2011, and physical reality is finally catching up to Lasseter’s pioneering 3D Pixar lamp of 25 years ago.

A finalist in the SeeedStudio Groove Toy Kit contest, ArduinoArts’ The Annoying IKEA Lamp is kitted out with servos, motion and sound sensors, some LEDs, and a three-axis accelerometer–all running through an Arduino board.

Everything you need to know about Arduino.

Javier Lander from ArduinoArts programmed the lamp to respond with particular actions when the array of sensors detect either noise, motion or various lamp positions. Just as in the classic Pixar short, this instantly infuses the lamp with personality.

Check out this clip where some of the behaviours are demonstrated.

It still needs a bit of polishing and we may never see this particular lamp bouncing along on a squishy ball, but there is certainly something nice about recreating a Pixar classic by hacking a five euro lamp using the latest in DIY technologies. And if you need a little illumination when it comes to Arduino, check out this guide to Arduino. 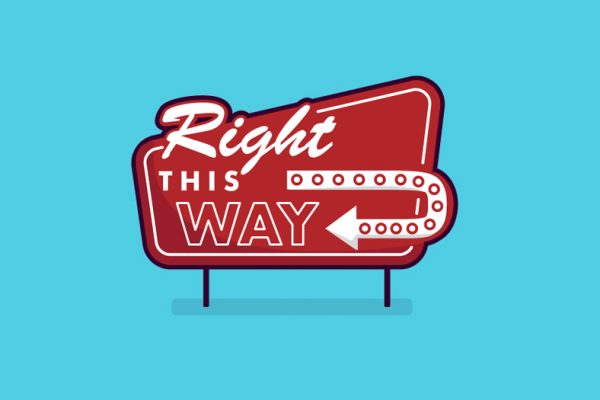